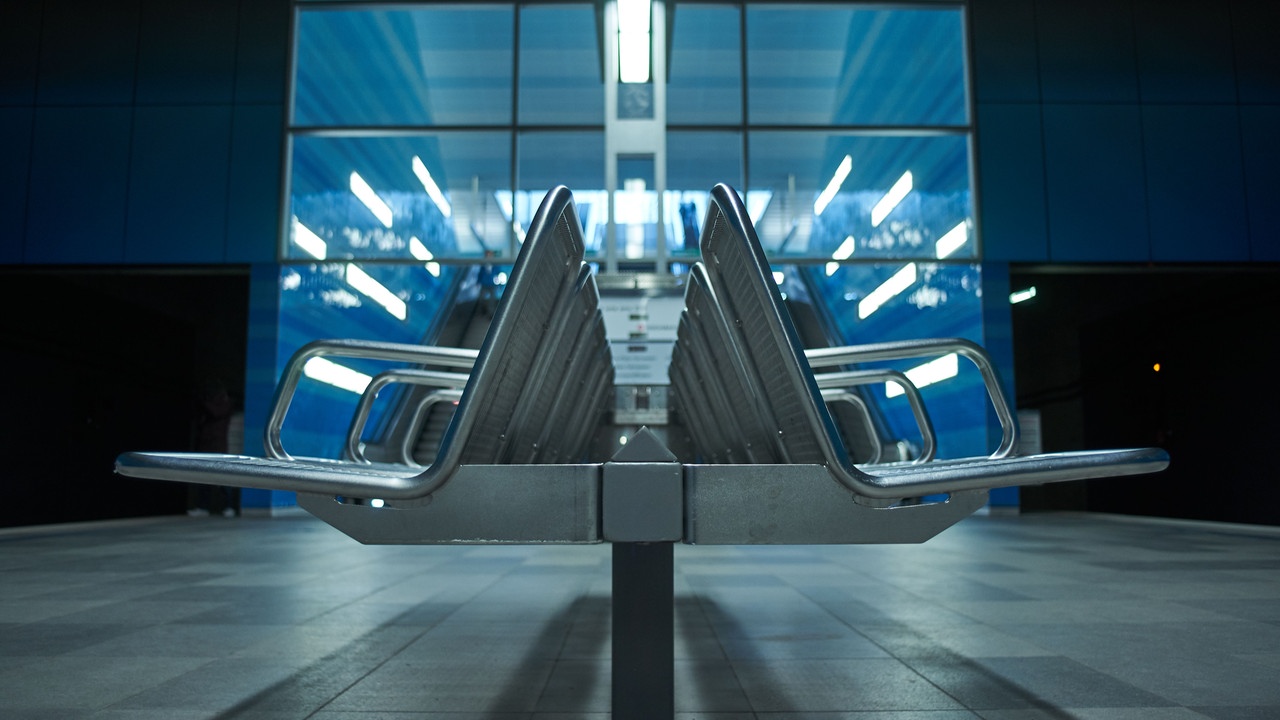 subshell is a flexible, tight-knit software company founded in 1999 with the goal of providing useful solutions to a variety of media organizations.

In the year 2007 with the launch of the high end CMS Sophora, subshell evolved from a known software service provider for media companies to an innovative software product developer, specializing in Content Management Systems.
The premiere users of the new software were the German broadcaster NDR with their extensive on-line content and programming and the ARD, a joint consortium of Germany's regional public-service broadcasters, with www.tagesschau.de. Additional multimedia and TV organizations followed. Thanks to its flexibility and multiple uses for publications of all types, as well as an updated user-friendly approach, Sophora became the answer for all forms of modern media companies.
In the forefront of subshell is product development, to further evolve, update and develop Sophora. This of course includes all types of support for the CMS, such as Professional Services, Training and Consulting. The implementation and individualization of the software can either be performed by subshell, the internal IT department of the client or it can instead become the responsibility of one of many of subshell’s approved technology partners.
Teamwork and a transparent development process are the cornerstone of Sophora’s success. subshell’s innovative process encourages sharing information on how to best solve problems and challenges. Via the constant exchange of knowledge and an open working style, subshell is able to offer technology solutions of the highest quality.
subshell’s long-term corporate goal is to continue in this vein, with a focus on innovative development while continuing to support a flexible, dynamic working environment where software development is actually fun. 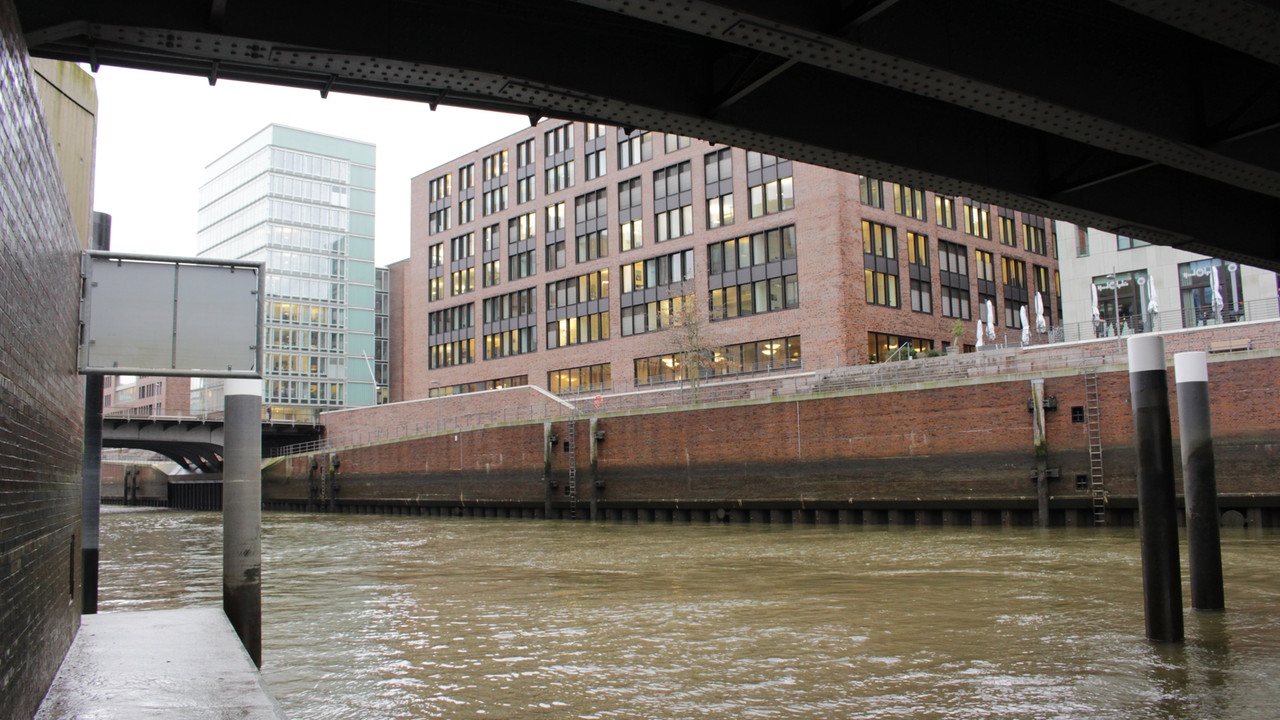 At subshell, we have five development teams each with up to ten employees. Each team establishes individual priorities and is self-organized according to the agile process model, "Scrum". A team makes its own decisions, and takes responsibility for their projects and work flow, thereby ensuring a more cohesive working environment. In addition, each team has its own budget for team-building measures. The development teams are complemented by teams for office management, project management, people & culture and management. Currently, there are approximately 60 employees at our office in Hamburg’s HafenCity.

In 1999 Jan co-founded subshell. Jan focused on building a successful company by employing a highly motivated and well-trained team of IT specialists. Jan studied Philosophy and Mathematics at the University of Hamburg, Germany.

Nils Hergert – Authorized Signatory ("Prokurist"), Member of the Executive Board

With subshell since the year 1999, Nils is responsible for subshell’s success in the media industry. With the development and launch of Sophora, Nils guided the company’s evolution from a start-up to a successful player in the CMS market place. Nils holds a M.A. in Philosophy, Computer Science and Linguistics from University of Hamburg, Germany.

Sören has been working for subshell since 2000 and makes certain that the agile product development process is smooth and easy. In addition to these responsibilities, Sören heads up the project management team. Sören began his career at subshell while studying Computer Science at the University of Hamburg.

Jens role at subshell is to work with the teams to maintain the high standard for innovation and forward thinking. Jens is a computer scientist and successfully headed a development team at subshell for several years.

Since the founding of subshell, Tom was responsible for the continued technical excellence of the company. At the end of 2021, Tom withdrew from the operational business at his own request. As a co-owner, he will of course continue to be integrated in strategically important decisions.

Learn how we organize our software development at subshell using the agile methodology “Scrum”.

The Lab Day regularly offers all employees time for their own projects.

Gisa on her return to subshell. 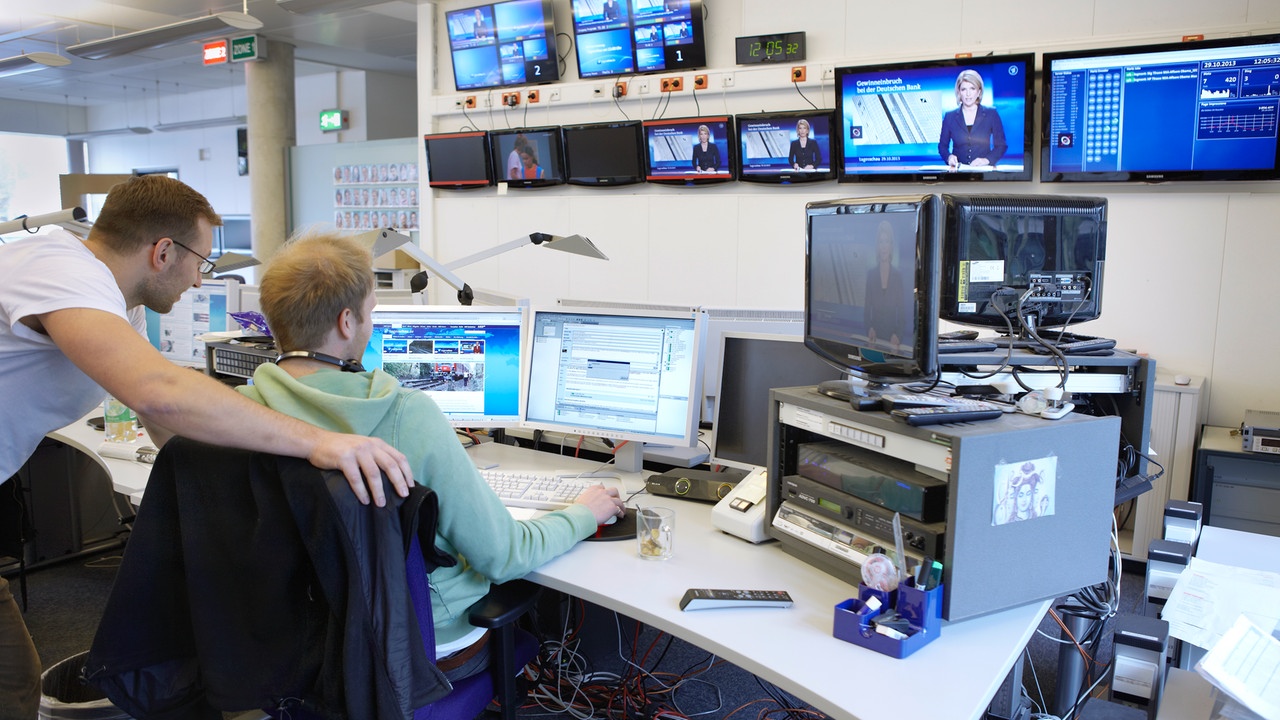 ZDF has merged its ZDFmediathek and zdf.de into a shared portal, based on the Sophora CMS.

subshell's CMS Sophora is in action 24 hours a day at tagesschau.de.

With a long-term focus: Sophora in action at the ORF

ORF is prepared for the future with the Sophora CMS.

Since 2008, the official German website is published with Sophora.

Sportschau.de in Top Form through Sophora

ARD’s sport webpage Sportschau.de, backed by the CMS Sophora, informs about news, reports, images and multimedia content from the world of sports. 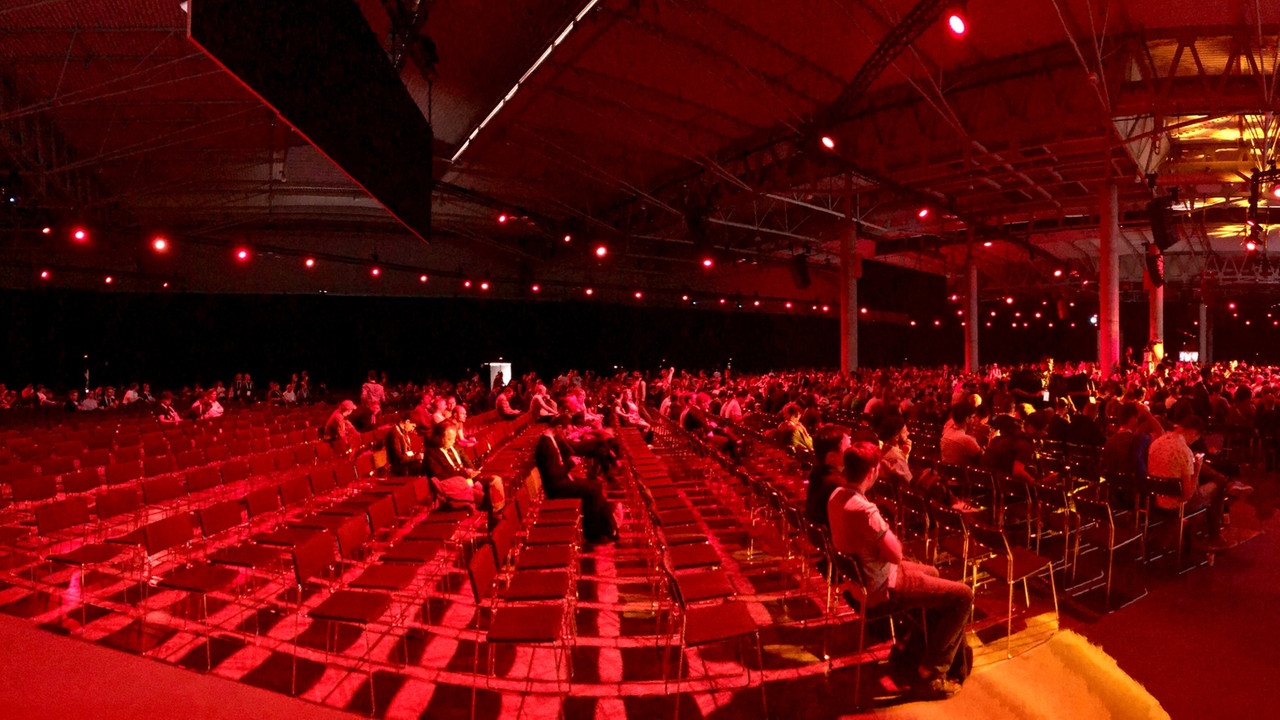 APPSfactory is an agency specialized in designing and developing applications for smart phones, tablets, smart watches and smart TVs in Germany.
appsfactory.de

FFW is focused on strategic consulting and digital product development in the entire innovation environment. FFW supports major brands with individual digital solutions in the B2C and B2B area in order for their clients to position themselves attractively for customers and users.
ffwagency.com